From athletes to personalities and from properties to associations, we take great pride in working with our fantastic clients. We never stray from our mandate of matching up premium clients with premium brands. Take a peek at what makes some of our clients so great and what makes them all so unique. 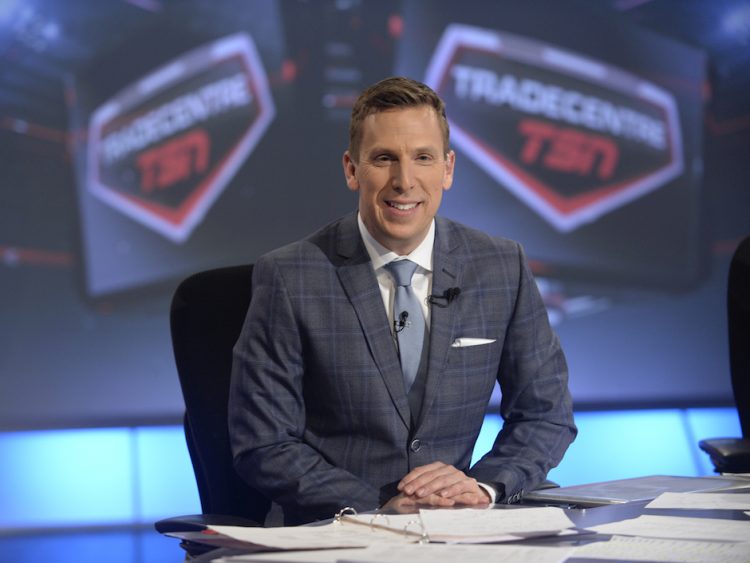 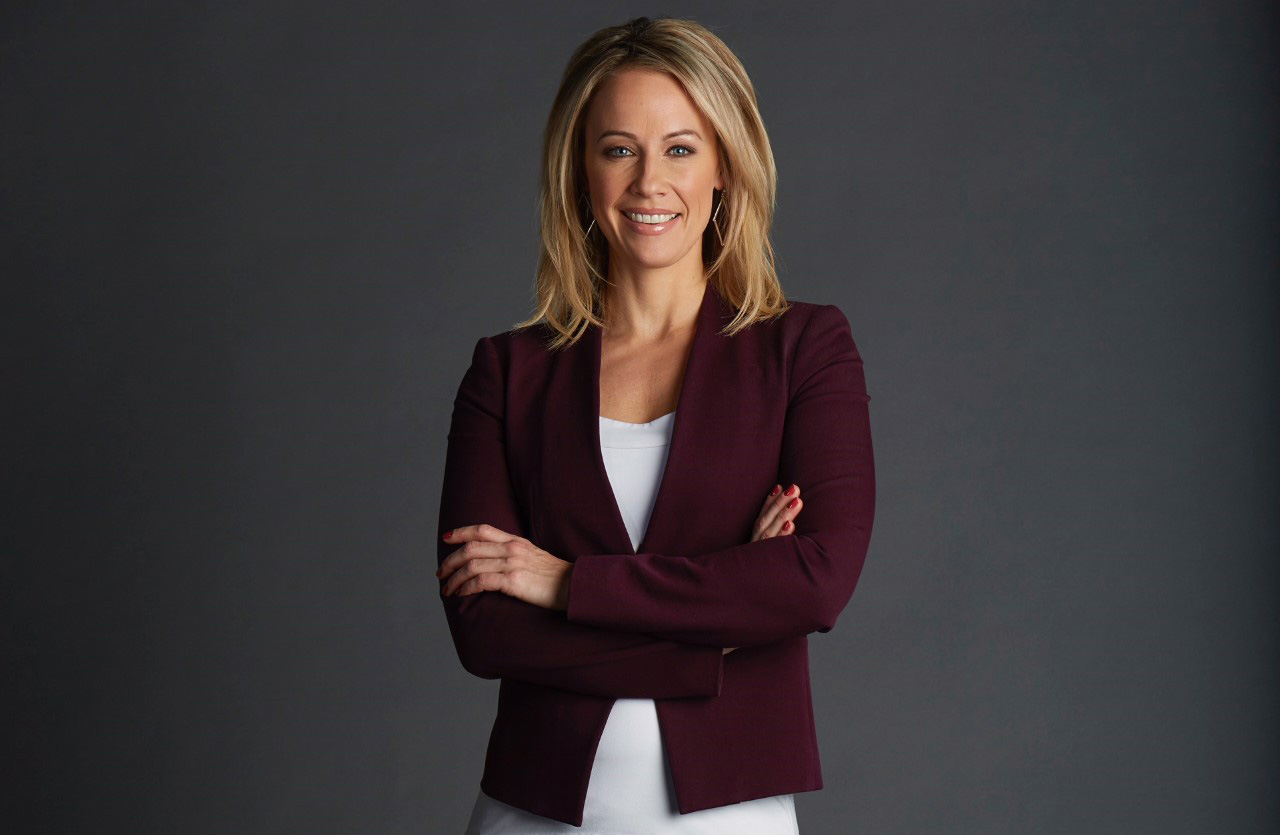 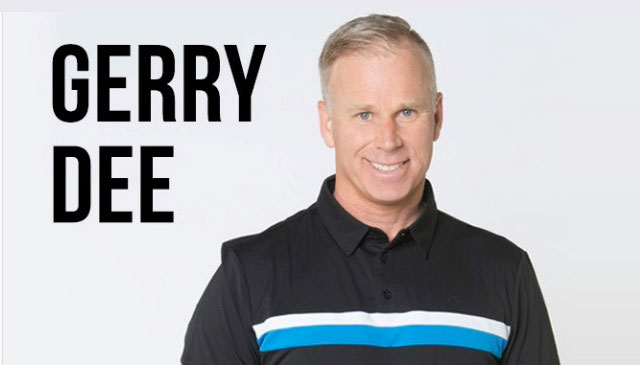 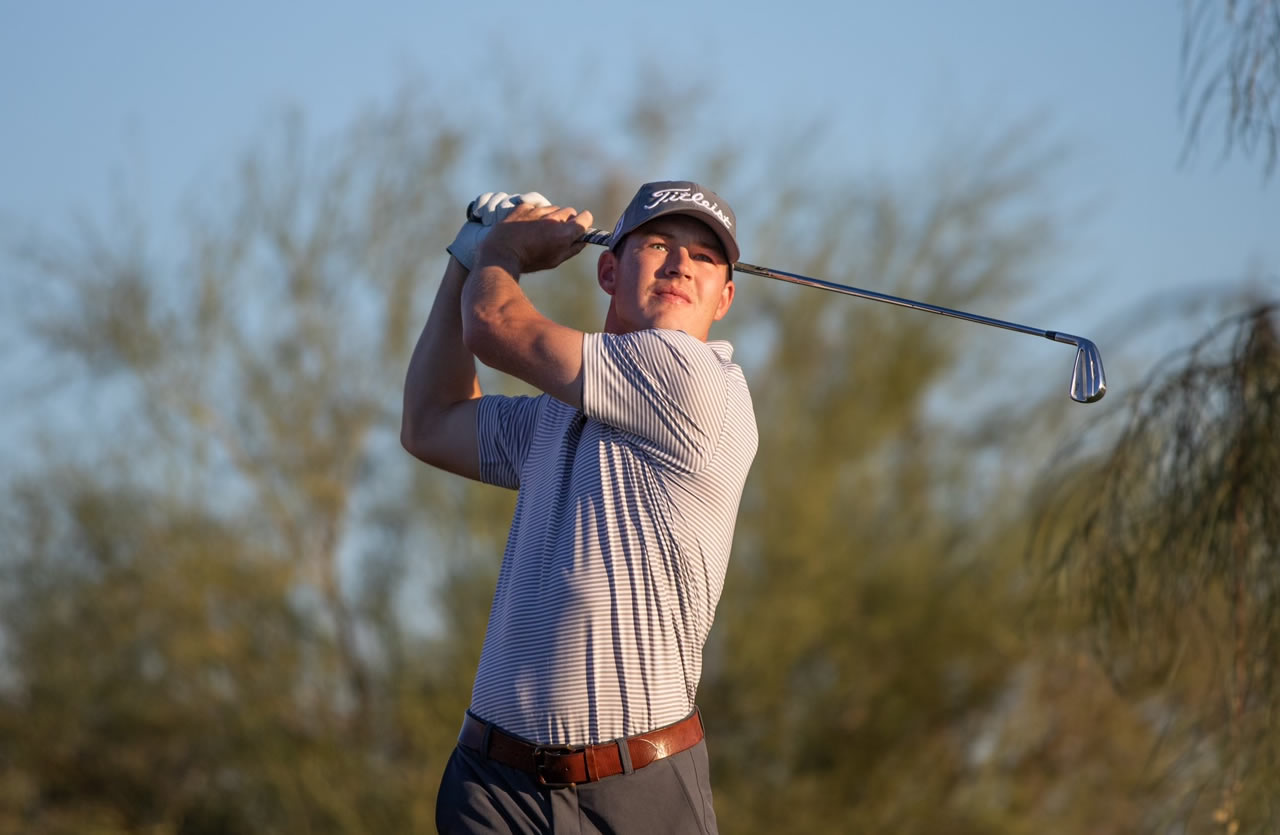 Jeff Dykeman of Ancaster, Ontario is the founder and CEO of One Eleven Management Group. Prior to launching the company, Dykeman held the position of Chief Business Officer of the PGA of Canada where he was responsible for maximizing revenue development and execution of sales and marketing programs with dozens of corporate partners. Over his 13-year tenure, he ignited an increase of over 700% in sponsorship sales from the previous generation, conducted over 50 PGA National Championships and was the architect behind new national events such as the PGA Championship of Canada, the PGA Team Championship & the PGA Scramble.

Prior to joining the PGA of Canada in 2004, Jeff spent time as the Sales & Marketing Manager at Crimson Ridge Golf Club, worked in the Game Day Promotions Department of the Hamilton Bulldogs of the American Hockey League (AHL) and worked at a number of top golf facilities in Southern Ontario.

WHAT'S WITH OUR NAME?

We get that question a lot and the meaning hits pretty close to home for our founder. It represents the day his son was born (1 st of November) just as the company was being formed and it’s also the address of the first house he lived in as a kid.

One Eleven Management Group Inc. is a sports and entertainment marketing company that specializes in talent management, partnerships, sponsorship, consulting & event management. Our unwavering mandate is to match premium clients with premium partners.

GET IN TOUCH WITH US